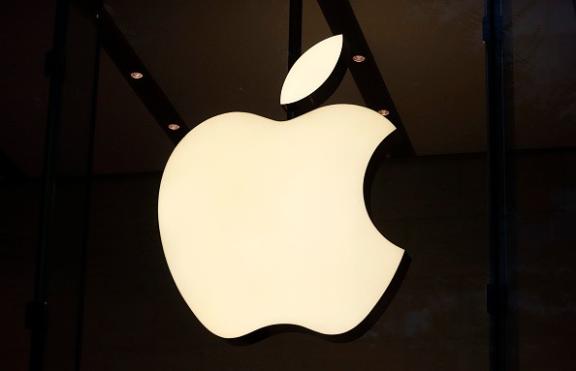 Reports are suggesting that Apple is developing an electric iCar to rival Tesla. Apple Inc., manufacturer of the ever so popular iMac, Macbook Pros, iPods and iPads, have been rumored to be developing a new smart car, codenamed Project Titan. Since February of last year, various reports leaked about the development of iCar and fans have been speculating for a while now.