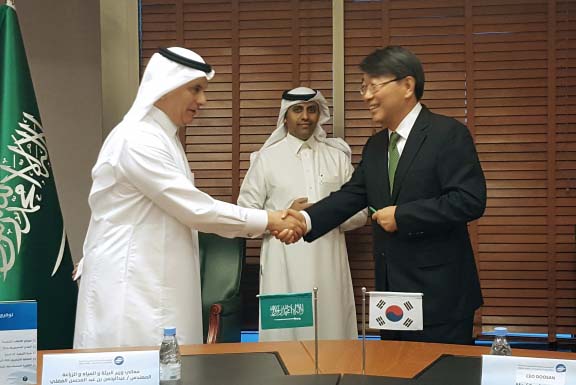 The plant in Shuaibah, which is located 110km south of Jeddah on the coast of Red Sea, will the nation’s largest SWRO plant, and was awarded by Saudi Arabia’s Saline Water Conversion Corporation (SWCC), according to Business Korea.

Once the facility is completed, it will process 400,000 tonnes of sea water into fresh water a day, meeting the requirements of 1.3 million people in western Saudi Arabia.