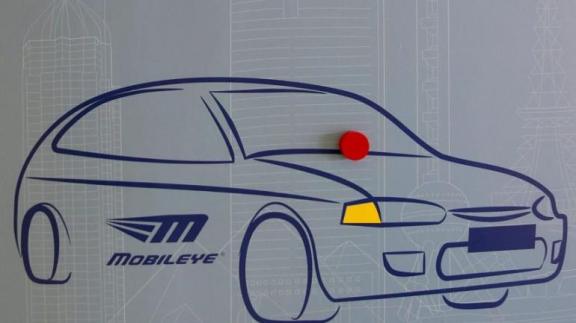 Intel Buying Mobileye in Biggest Ever Deal in Israeli High-tech

Confirming Israel’s leading place in the global race to put autonomous vehicles on the road, the U.S. semiconductor giant Intel said on Monday it would buy driverless-technology company Mobileye for $15.3 billion in the biggest acquisition ever of an Israeli high-tech company.

The $63.54-per-share cash deal, which values Mobileye at one-third above its value on the New York Stock Exchange before it was announced, will also be the largest of any company whose focus is on self-driving.