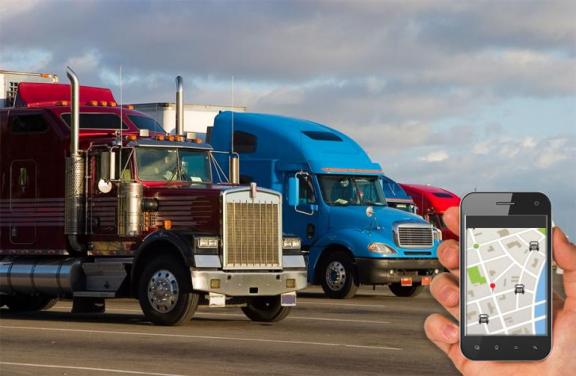 Finding a truck to haul something across the country isn’t as easy as hailing a taxi or ride-share service, but it may be getting closer as peer-to-peer trucking apps start to gain traction in the industry.

These on-demand freight services are used by less than 5 percent of U.S. trucking lines, but the industry is getting a big push from investors. Hundreds of millions of dollars are going into dozens of freight tech start-ups, including Transfix, Loadsmart, Convoy, Doft, Cargo Chief, TugForce, HaulHound, Parade, ShipLync, uShip and Flexport, which has raised $94 million over the past several years.

Deals with trucking start-ups reached a record high in 2016, with 55 deals worth more than $750 million in aggregate.

Trucking tech start-ups have raised $478 million across 21 deals during the first half of this year. The research firm believes total funding in 2017 will surpass last year’s total.

UShip allows truck drivers with a partial load to make extra money without large route detours by filling open space in their trucks with freight travelling in the same direction. They can bid on a shipment, agree to a fixed price or negotiate a price.

That’s why the company invested $25 million in the start-up in February. The total amount raised by uShip is $50 million.