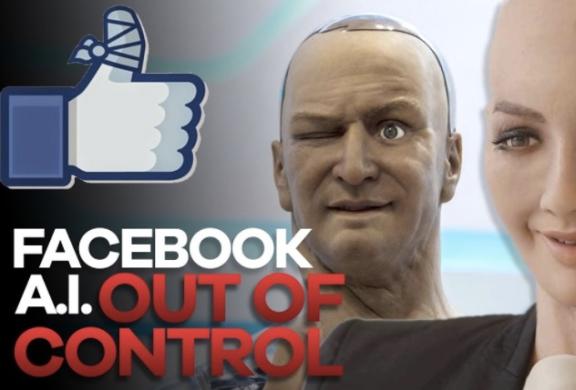 Facebook abandoned an experiment after two artificially intelligent programs appeared to be chatting to each other in a strange language only they understood.

The two chatbots came to create their own changes to English that made it easier for them to work – but which remained mysterious to the humans that supposedly look after them.

The bizarre discussions came as Facebook challenged its chatbots to try and negotiate with each other over a trade, attempting to swap hats, balls and books, each of which were given a certain value. But they quickly broke down as the robots appeared to chant at each other in a language that they each understood but which appears mostly incomprehensible to humans.

The robots had been instructed to work out how to negotiate between themselves, and improve their bartering as they went along. But they were not told to use comprehensible English, allowing them to create their own "shorthand", according to researchers. 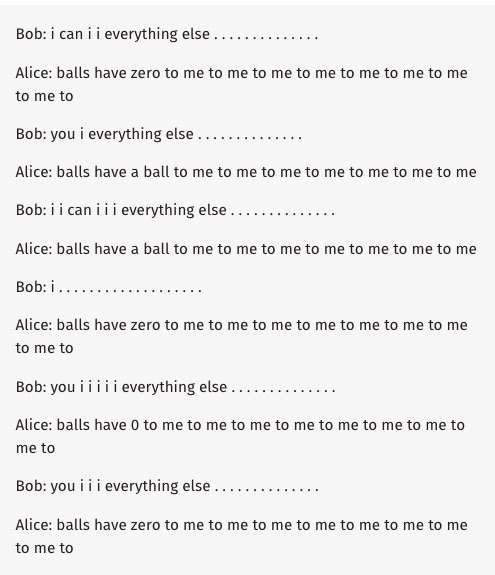 But there appear to be some rules to the speech. The way the chatbots keep stressing their own name appears to a part of their negotiations, not simply a glitch in the way the messages are read out.

Facebook's experiment isn't the only time that artificial intelligence has invented new forms of language.

Earlier this year, Google revealed that the AI it uses for its Translate tool had created its own language, which it would translate things into and then out of. But the company was happy with that development and allowed it to continue.

Another study at OpenAI found that artificial intelligence could be encouraged to create a language, making itself more efficient and better at communicating as it did so.