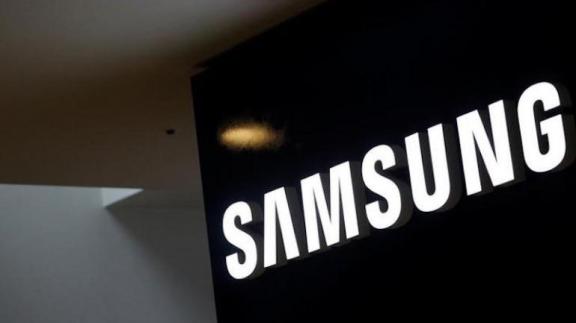 Chief Executive Eric Almgren said his Campbell, California-based company called Keyssa has raised more than $100 million from Fadell and the venture arms of Samsung and Intel, among others. The company's "kiss" technology allows two computing devices to be held near each other and transfer large files such as movies in just a few seconds.

The goal is to remove the need for cumbersome and bulky cable connectors inside devices like phones and laptops, which are growing ever-lighter and thinner. If Keyssa is successful, the wireless data transfer technique could eventually be available in a wide range of devices.

Keyssa announced last October, together with Intel, that it had come up with a design that could be embedded in so-called two-in-one laptops which feature detachable touch-screens.

The alliance with Samsung and Foxconn is aimed at creating a design for mobile phones.

Shankar Chandran, head of the venture arm at Samsung Electronics, noted that the management team at Keyssa had previously developed the technology behind the HDMI standard for video connections. Samsung hopes Keyssa's technology might become similarly widespread.