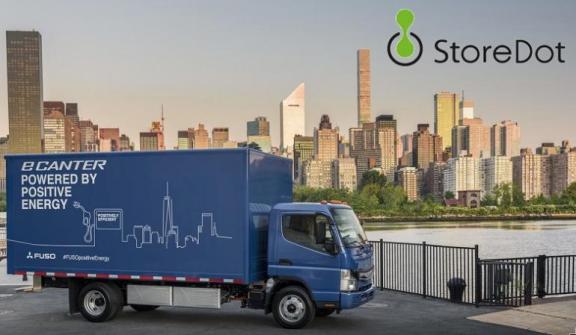 This is not the first time Daimler invests in the Israeli AutoTech industry. Two weeks ago, the automaker invested in Israeli-founded mobile taxi-hailing service Via, which raised $250 million. 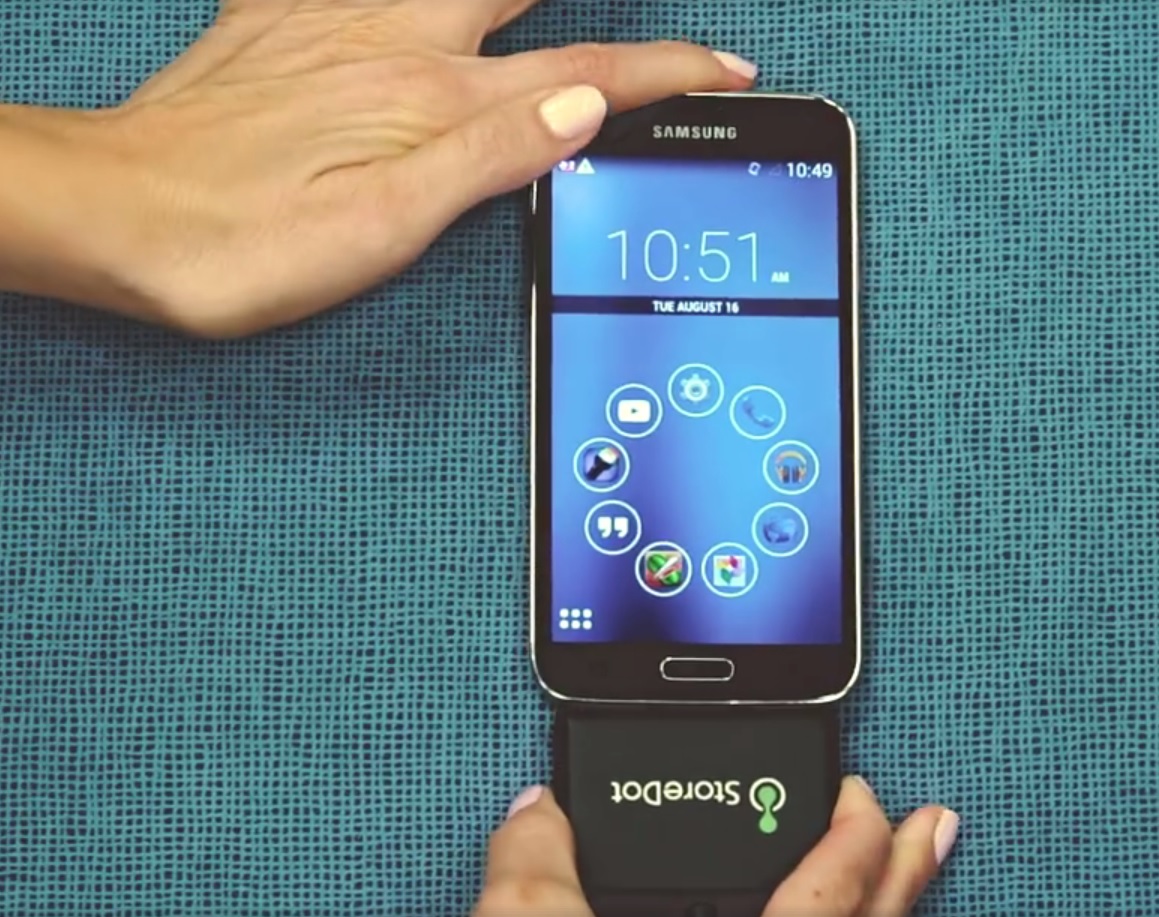 StoreDot made international headlines when it initially announced its smartphone battery solution in 2012. The company developed its patented organic battery compound that charges five times more efficiently than regular electrolyte-powered battery. StoreDot’s solution is based on nano-technology, or “nano-tubes,” which can store and emit a large amount of energy in one go.

“As quickly as filling a tank of gas”

In 2015, StoreDot developed a technology that can recharge electric cars (such as Tesla vehicles) in five minutes, which should suffice for a 300-mile drive. “StoreDot’s FlashBattery technology enables charging any electric vehicle within minutes, as quickly as filling a tank of gas,” Daimler said in a statement.

Founded in 2012 by Simon Litsyn, Gil Rosenman and Dr. Doron Myersdorf, StoreDot has so far raised $126 million from Daimler, billionaire Roman Abramovich, Samsung Ventures and others. A representative from Daimler will be appointed to StoreDot’s board of directors. Complementing Daimler’s investment, the two parties have agreed to a strategic partnership that focuses on the field of fast-battery charging.

StoreDot “is a nanotechnology materials pioneer and one of the leading companies for electric charging and energy-storage materials,” Daimler said in a statement.