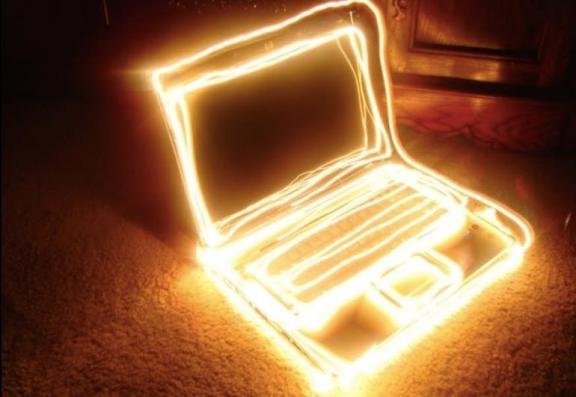 Australian Researchers Store Light as Sound for The First Time

Photonic computers could run 20 times quicker than today’s laptops if microchips could process data in speedy photons. Now, they might be able to. For the very first time, researchers from two Australian universities have found a way to store light waves as sound waves in a microchip – a breakthrough that brings us closer to the super-fast computers of the future.

Light-based computers could revolutionize computing. They won’t generate heat, or use as much energy as today’s computers. Light-based information sent across cables today is converted into electrons, which are slow, but storing light waves as sound waves allows the information, which computer chips can still read, to travel more quickly. Normally, light would pass through a microchip in two to three nanoseconds, but when it’s stored as sound, it can remain on a chip for an additional 10 nanoseconds, allowing data to be processed. 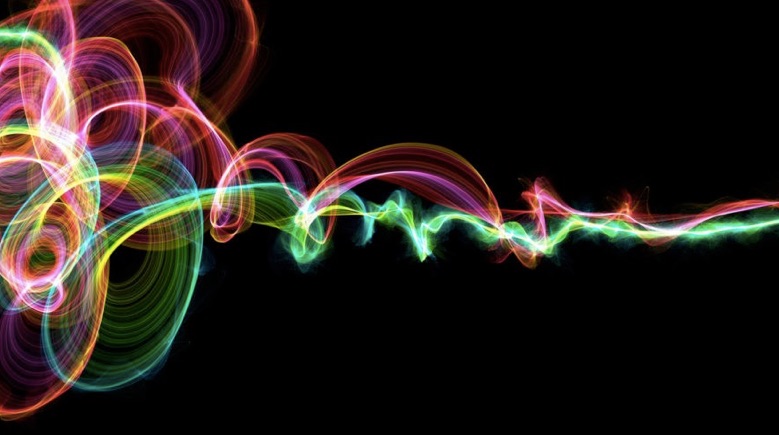 Photonic data enters the microchip as a yellow light pulse, and interacts with what’s called a write pulse that’s blue. That generates an acoustic wave where the data is stored. Then, another light pulse, called the read pulse, accesses the data stored in the acoustic wave and transmits it as light.

Project supervisor Birgit Stiller of the University of Sydney said in a statement, “The information in our chip in acoustic form travels at a velocity five orders of magnitude slower than in the optical domain. It is like the difference between thunder and lightning.”