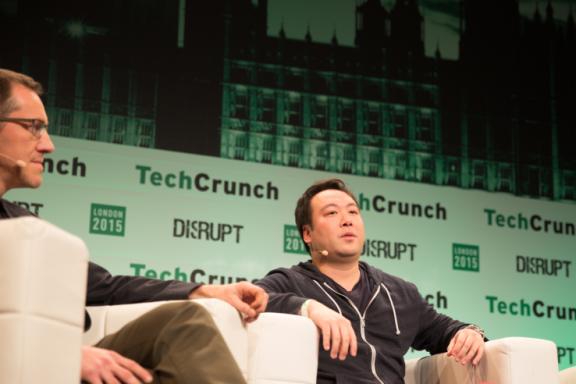 Deliveroo, the London headquartered restaurant food delivery startup, has raised $385 million in new funding, giving it a valuation of “over $2 billion,” according to the company.

The Series F round is led by U.S. fund managers T. Rowe Price, and Fidelity who have previously backed the likes of Facebook, AirBnB and Tesla with existing investors DST Global, General Catalyst, Index Ventures, and Accel Partners also following on. Total funding for the European unicorn now sits at $860 million.

The new capital will be used by Deliveroo to invest in three aspects of its business:

The first is expansion of its “Editions” (previously called RooBox) programme, which sees it open delivery-only kitchens to enable partner restaurants to expand without any of the traditional upfront costs, whilst increasing food selection for customers and optimising delivery times.

Second, the company plans to continue to grow the size of its technology team who, amongst other things, work on Deliveroo’s “real-time logistics algorithm and artificial intelligence systems” to help improve the speed and number of deliveries that can be made in order to increase what are otherwise very thin margins for on-demand food delivery. Another aspect to its data science is working out where it should launch the next Editions kitchens and what type of food is in demand locally.

Third, Deliveroo says it wants to rapidly expand into new towns, cities and countries. “This will allow more people to order great food quickly to their door from their favourite local restaurants,” says the company.