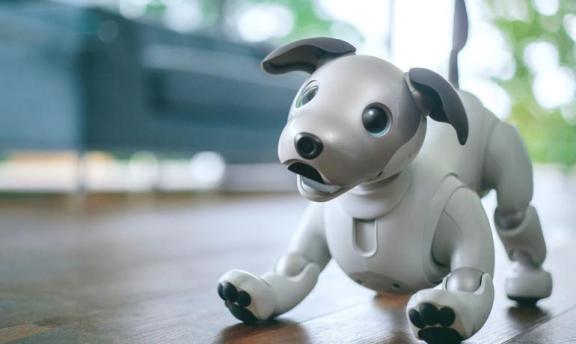 Remember Sony‘s Aibo pet robot that debuted in 1999? Well, the company just launched a new-and-improved version in Japan today and it uses Artificial Intelligence (AI) to develop a personality over time. Sony designed the robo dog to form “an emotional bond with members of the household while providing them with love, affection and the joy of nurturing and raising a companion.” The robot can learn the layout of your house, respond to voice commands, and melt your heart with nuanced expressions.

Aibo was redesigned to be as lifelike as possible. OLED eyes signal changes in expression, fisheye cameras see and recognize individual faces, and actuators allow its body to move smoothly along 22 axes. Over time, the robot learns what behaviors make its owner happy. 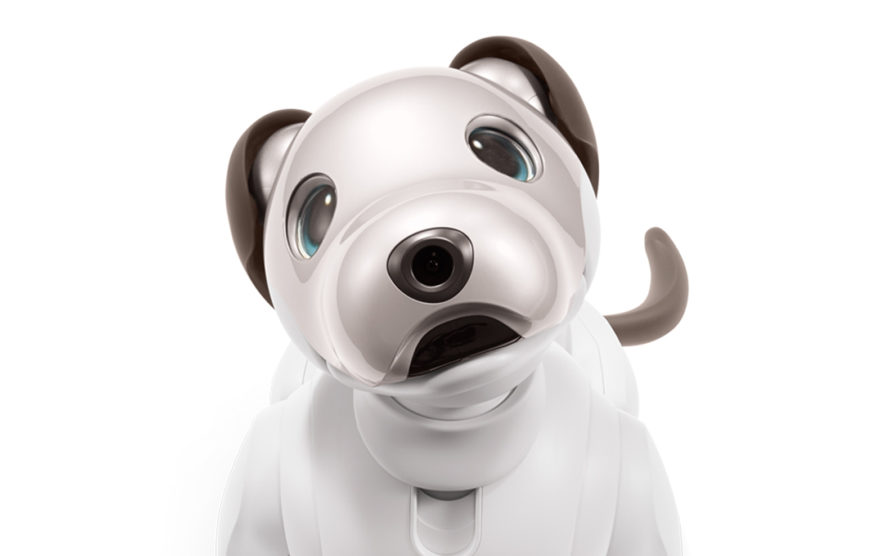 Similar to a Roomba, the robot can avoid obstacles and accesses the most direct route between locations. Inside, there is built-in LTE and WiFi, a quad-core CPU, and sensors, motors, and gyroscopes. It takes three hours to charge the Aibo robot, and its battery lasts two hours.

Pre-orders for the new bot will begin tonight through Sony’s online store in Japan. The Aibo robot costs 179,000 yen (approximately $1,739 USD) and shipments are expected to begin on January 11, 2018.