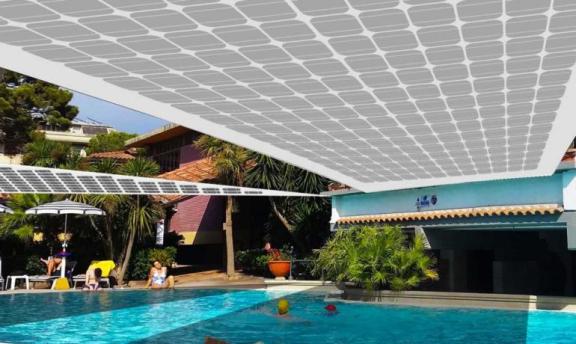 Tarpon Solar laminated solar cells onto a flexible canvas to create a product with numerous potential applications – shade for a restaurant patio, a swimming pool covering, or canopies in refugee camps are just a few of the possibilities. The company says the canvas can also be included in a passive home design. The product could even open up the possibility of solar power generation in places where traditional solar panels couldn’t easily be deployed, according to Tarpon Solar’s website. 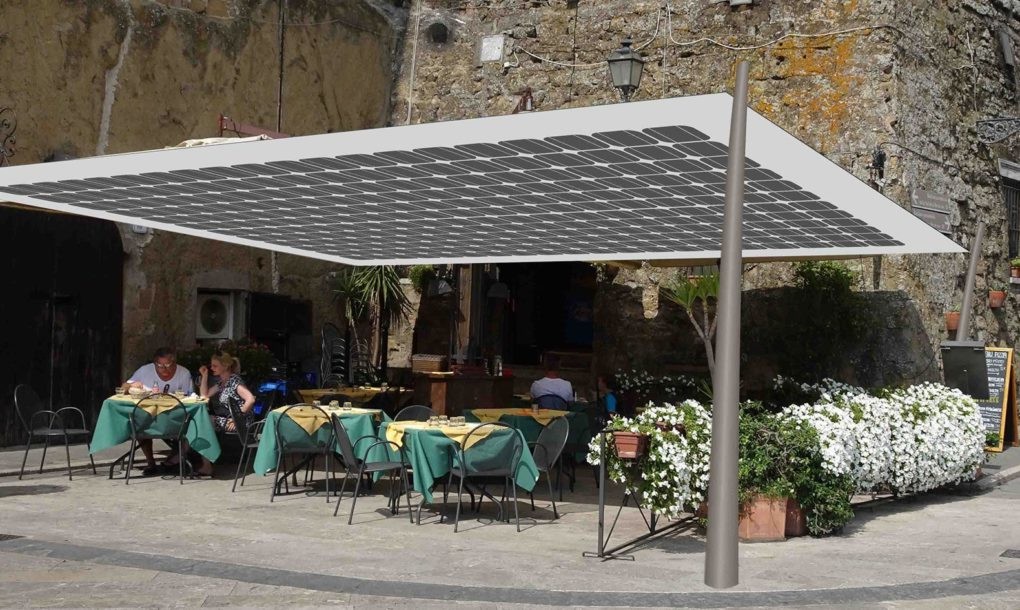 Tarpon Solar utilized Midsummer’s solar cells in a product that recently won first place in the MTI Technology Award competition. The CIGS cells, or copper-indium-gallium-selenium, are made without cadmium, a toxic material Midsummer says is often used in CIGS or thin film solar cells. They listed the benefits of CIGS cells as having high efficiency, low weight, durability, and flexibility. 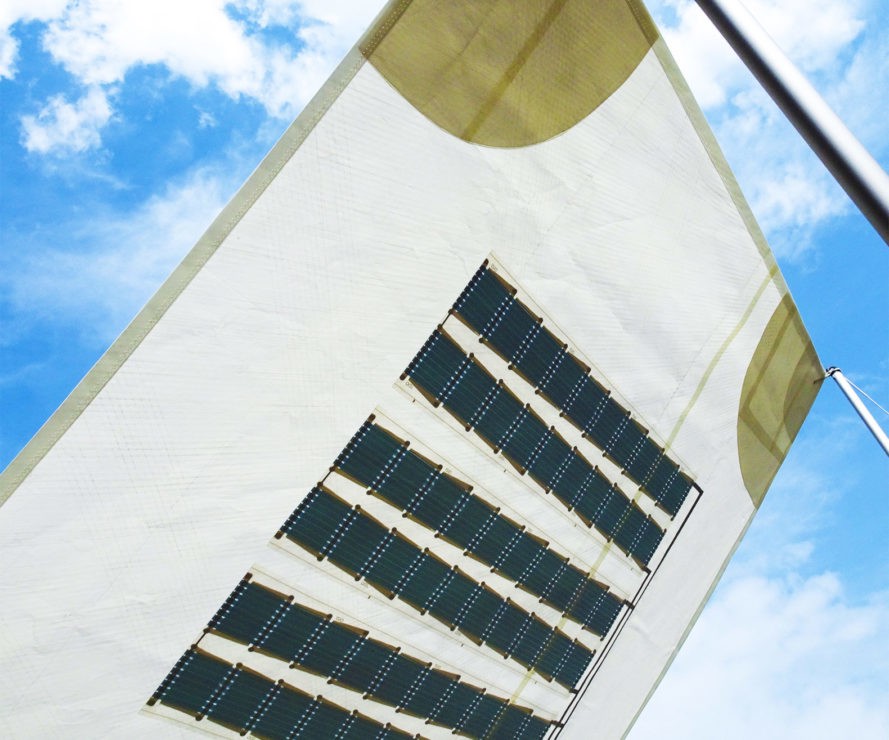 The solar cells generate around 120 watts per square meter. Tarpon Solar technical manager Marius Borg-Heggedal said in a statement each canvas is custom made, so the type of fiber and amount of fabric varies among products. The company’s website says the laminated cloth is that utilized in the sailing industry. Borg-Heggedal said solar cells are integrated during production and “become part of the material.” Midsummer described the canvases as very light, saying in a statement with the solar cells integrated “the weight becomes almost the same as with conventional PVC material and the canvas is also stronger and more durable.”