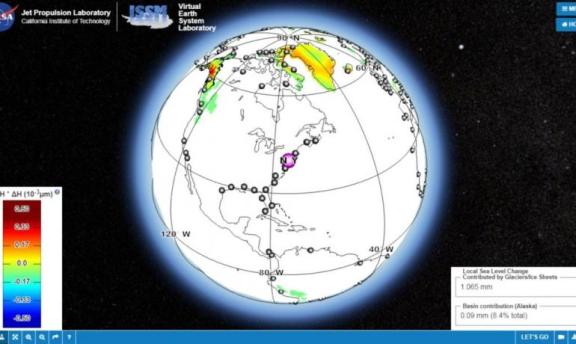 NASA has developed a new tool that individuals and communities can use to determine the precise impacts that sea level rise will have on individual coastal cities. This newly accessible information provide scientists and policymakers with a more complete understanding of the consequences of climate change in specific areas. “This study allows one person to understand which icy areas of the world will contribute most significantly to sea level change (rise or decrease) in their specific city,” said Eric Larour, one of the study’s authors, in an interview with CNN. While most coastal communities around the world understand the imminent risks to their survival from sea level rise, this tool allows them to plan more precisely for the future.

Current projections estimate that coastal communities will face a sea level rise of one to four feet, depending on location. Since the impact of melting sea ice will be felt differently in different places, it is important for communities to have as precise and accurate information as possible. NASA’s new tool, developed at the Jet Propulsion Laboratory, incorporates the rotation of the Earth and gravitational variables to more precisely identify how specific bodies of melting ice will impact certain communities. 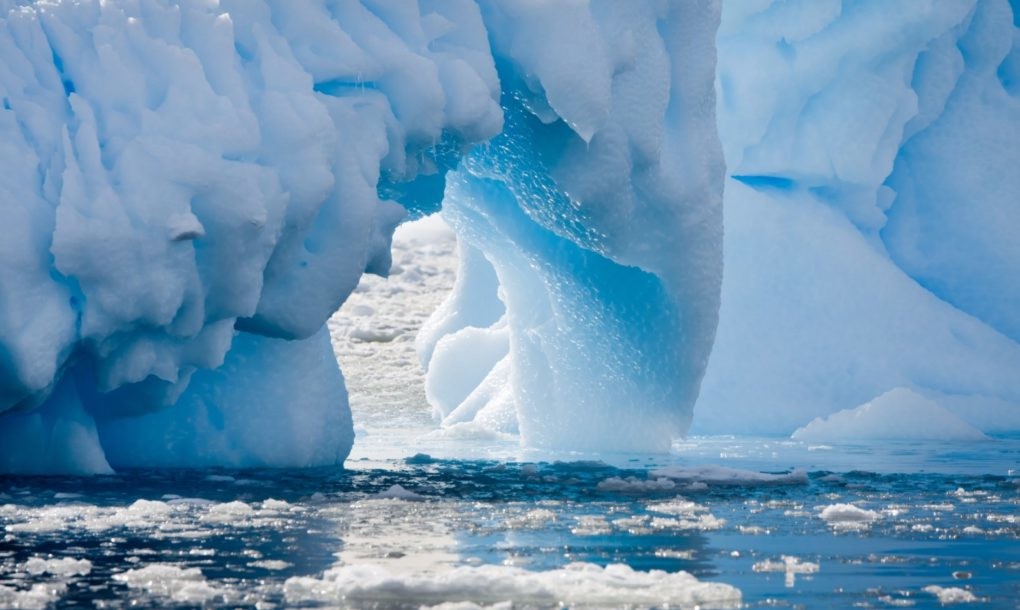 To create this tool, researchers conducted a study in which they analyzed data for 293 coastal cities to calculate local sea level rise and the glacial source of this newly liquid water. Glaciers farthest away from a particular city tended to be the most responsible for its sea level rise, due to gravity. “Ice sheets are so heavy, that when they melt, the gravity field is modified, and the ocean is less attracted to the ice mass,” said Larour in an interview with CNN. “This means that locally, close to the ice change itself, sea level will decrease.” Larour hopes that this new tool will empower local communities to make informed decisions as they prepare for unfolding impacts of climate change.