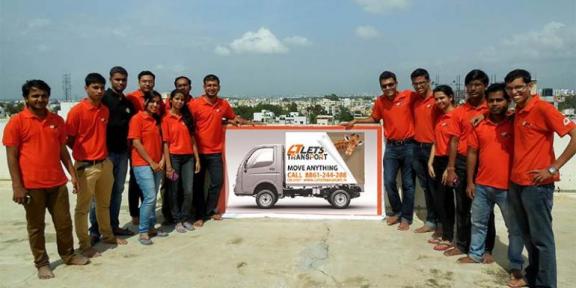 Fosun leads $12 Mn Series B round in logistics startup LetsTransport

Started as bootstrapped firm, LetsTransport has bagged a funding of $12 million in Series B round led by Fosun RZ Capital. The round also saw a contribution of two other Japanese investors whose names haven’t been disclosed yet.

The China-based VC has poured in around $5 million in the startup.

The startup focused on solving the pain of efficient interstate transportation for companies, has raised $6.8 million so far through seed, series A, venture rounds. Two Japanese investors, Rebright Ventures and GMO, have been a part of previous rounds.

On the other hand, this is the second investment in a logistics startup for Fosun. It had backed Gurgaon based startup Delhivery, which belongs to the same segment, in March last year.

The Indian head of the Shanghai-headquartered VC, Tej Kapoor, during a panel discussion in Chindia 2018, had mentioned how logistics is one of the most preferred segment that the firm is looking to invest in.