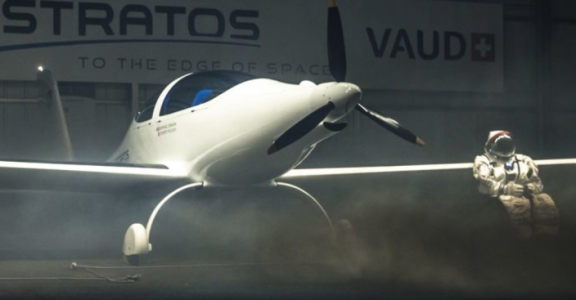 Swiss Firm to Use Solar Power for Space Tourism

SolarStratos, a Swiss startup, has unveiled an airplane that uses solar power to lift people to the edge of space and return them gently to earth.

The company revealed its “solar plane”, a 28 foot-long aircraft that will be the first manned aircraft entirely powered by solar energy to rise above the stratosphere and bring passengers close to the stars. The solar power airplane has a wingspan of 81.3 feet and weighs 992 pounds.

It will take two hours to ascend to the edge of space some 15 miles above the earth. SolarStratos will stay there for 15 minutes before beginning a three-hour descent back to earth, Clean Technica reported.The company says it expects to launch its first flights for commercial passengers in two to three years, but at a pretty steep price. Each mission will cost $10 million.