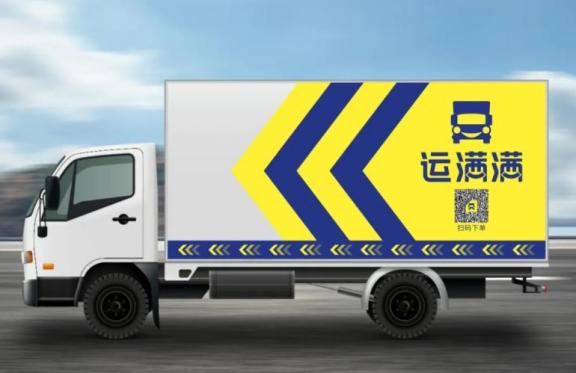 Chinese Logistics Startup Manbang is being valued at about USD 12bn

Chinese Logistics Startup Manbang is being valued at about USD 12bn

The truck-hailing startup is being valued at about USD 12bn after the capital raise, according to Bloomberg sources.

China-based company pairs truck drivers with customers who want to transport cargo and also provides financial services to the latter. The company’s services are akin to Uber but for trucks.
The latest funding round is co-led by SoftBank Vision Fund, Sequoia, Permira, and Fidelity Investments, with participation from existing investors, including Hillhouse, Jiyuan, Lightspeed, Yunfeng Capital, Xianghe, Baillie Gifford, All-Stars Investment, CMC Capital, Tencent, and others.

Full Truck Alliance ia one of the biggest startups in SoftBank’s global portfolio, operates a marketplace that connects millions of mostly independent truckers with merchants that require shipping. It makes money by charging a fee when brokering transactions, and from servicing drivers by selling top-up toll cards and directing them to service stations.

It was said to have broken even as early as mid-2019, but the Covid-19 pandemic locked down cities across China and cast its logistics sector into disarray.

Manbang CEO Zhang Hui said last year that the company was not in a rush to go public, according to local Chinese media.

The latest funding will allow it to further invest in research and development, upgrade its matching system and expand its service capacity to functions like door-to-door transportation.

Chinese companies have raised $107.2 billion in public offerings so far this year, as per Dealogic data.