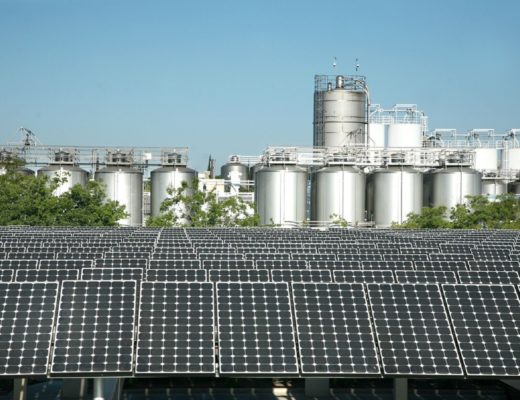 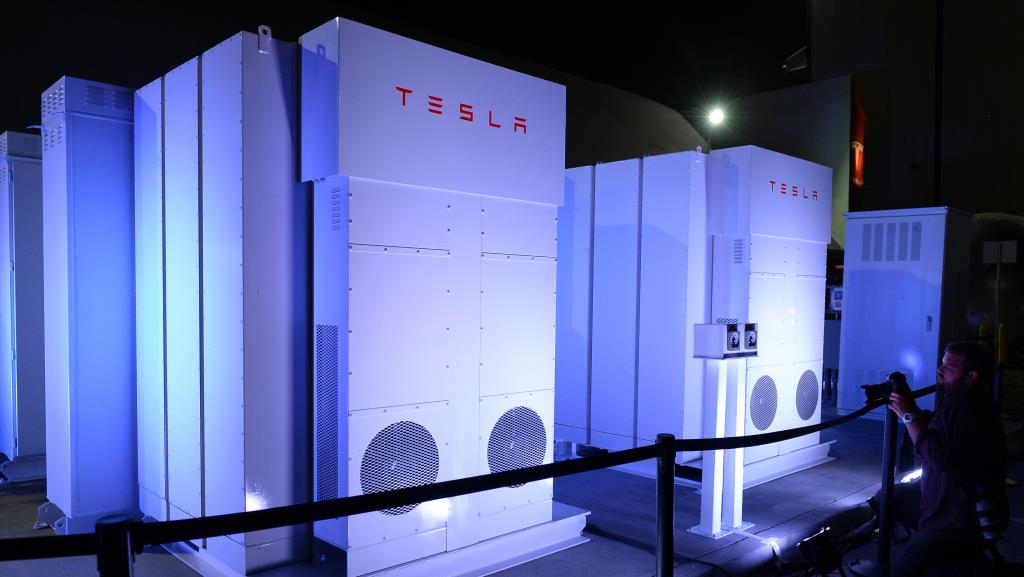 The Powerpacks are designed for utilities and businesses while the Powerwalls are made for residential usage. Both the Powerpack and the Powerwall is assembled at the Tesla Gigafactory near Sparks, Nevada. Tesla recently began large-scale battery production at the Gigafactory.
Tesla is also building a massive 20 megawatt/80 megawatt-hour Powerpack system at Southern California Edison’s Mira Loma substation in Ontario, California — the largest lithium-ion battery storage project in the world. Tesla CEO Elon Musk is upbeat on the energy storage industry, saying recently that the commercial and residential stationary battery storage market will “have a growth rate probably several times that of what the car business is per year,” calling it a “super-exponential growth rate.”