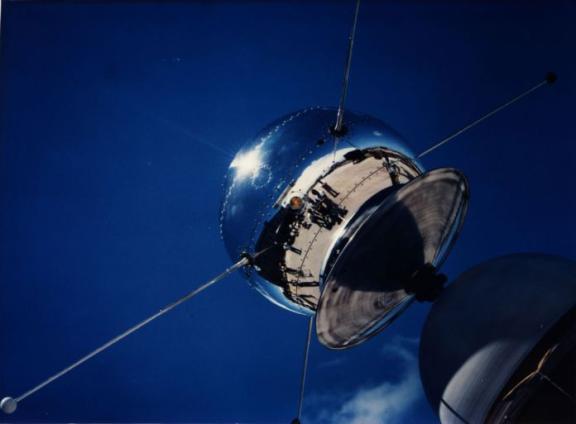 A Closer Look at the World’s Most Inspiring Solar Projects

Solar Power comes in various forms and not only is it by far more efficient than fossil fuels, but it’s also much healthier for ourselves, our wildlife and the environment. Below you’ll find a collection of some of the most important and overall impressive solar projects we have going on in the world right now. 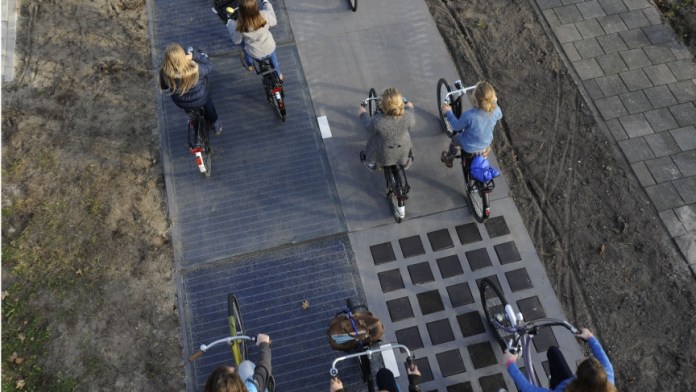 Solar Panel Bike Path, Krommenie, Netherlands: It was inevitable really that a solar panel bike path would first come from the country that is so in love with its bikes. In 2014 the Netherlands took the plunge and installed the solar-powered bike path and so far has been a massive success. 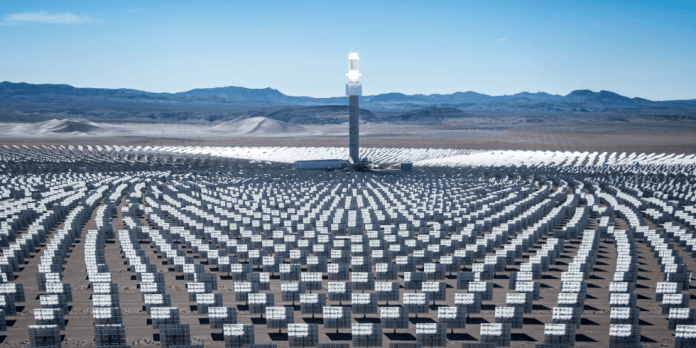 The Crescent Dunes Solar Energy Project, Nevada: This solar power plant is one of the coolest looking there is, with one central tower surrounded by a sea of solar panels.

Vanguard 1: Having been around since 1958, NASA’s Vanguard 1 is probably one of the world’s oldest solar projects. However, the fact that the satellite is still in use and is the oldest human-made object in space today proves its worth. 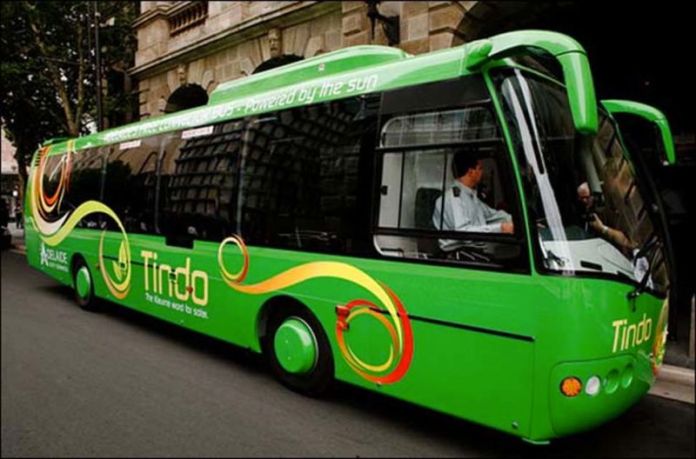 Solar “Tindo” Bus, Adelaide, Australia: Over on the other side of the globe, the Australians have been creating a solar public transport bus that can carry up to 40 passengers at one time. The Tindo bus (meaning Sun bus) can travel up to 125 miles on one single charge and gives its passengers free WiFi and A/C too.

Arco Solar, California: This was the world’s first photovoltaic system to get to a 1-megawatt capacity, and they did it in 1982. But, quickly becoming overtaken by better systems, Arco sold the plants a few years later in 1990.

Canal Solar Power Project, Gujarat, India: These solar panels are strategically placed over canals and hold a double purpose. Not only do they produce electricity, but they also stop the water from evaporating naturally.

Tokelau Renewable Energy Project, Tokelau: This minute country is the first in the world to be completely powered via solar energy. Since 2012 they have been producing all the electricity they require for the 1,500 residents by solar power alone, making a country that was once 100 percent reliant on diesel, completely diesel free. 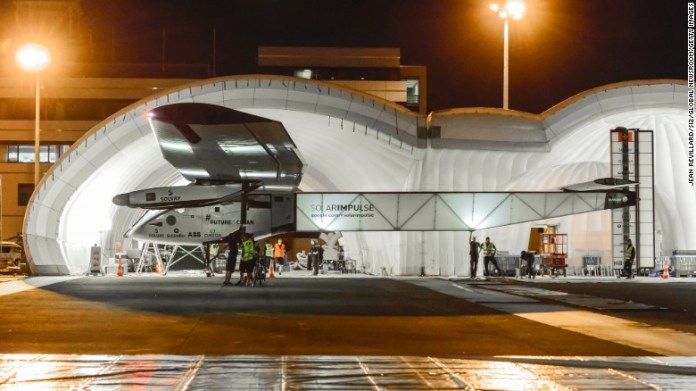 Solar Impulse: This solar-powered craft is a breakthrough in the world of flying, with its successor Solar Impulse 2 completing a round the world trip in July 2016.