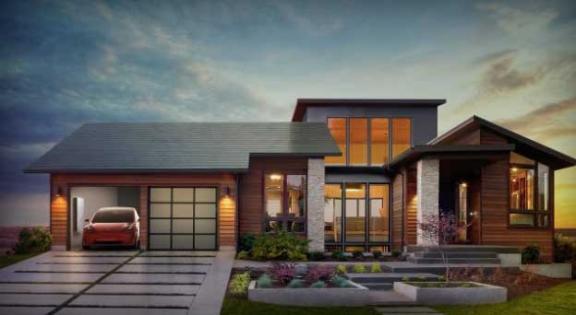 Tesla and SolarCity Receive Approval For 2.6$B Merger

Earth first. Elon Musk will get to conquering Mars and probably a few exoplanets later. Or at least that sure is how it feels these days, with Musk having all those skyward ambitions at the same time as he’s trying to get a finger in every sector of the consumer-energy pie. Tesla just got approval to buy SolarCity, and the merger represents yet another thing under Elon Musk’s control — and yet another thing to manage.

The $2.6 billion deal has been generating noise since Musk announced it in June. Musk spent the summer and fall convincing shareholders, many of whom weren’t crazy about Tesla taking on yet more debt, that the deal would be a win-win, creating “cost synergies” for both Tesla and SolarCity. What “cost synergies” means is that with solar panel production integrated under the Tesla umbrella, they and all Tesla’s other energy products could be sold under one storefront, under one unified brand.