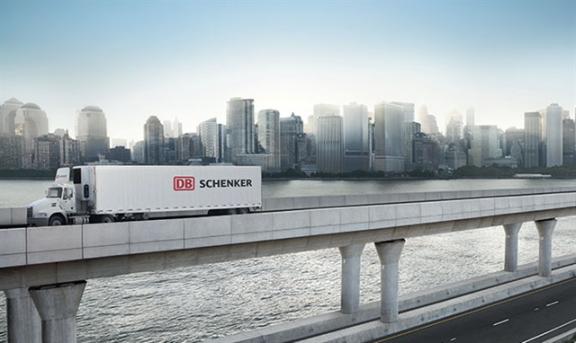 According to the Wall Street Journal, Schenker said it is pressing a “digital transformation of its business model.”

The Journal reports that the German firm also received a seat on uShip’s board.

Last summer, hailing it as the “digital future,” Schenker signed a five-year agreement with uShip for exclusive collaboration in Europe.

The uShip marketplace platform, which has been matching shippers with carriers in at least 19 countries, will first be used in DB Schenker's land transport sector.

Founded 14 years ago, uShip was ahead of the so-called “Uber for trucking” trend. The privately held business said its shipping marketplace has handled more than 1 million shipments. UShip earlier this month announced a new CEO, Mike Williams.

The Journal points out that Schenker isn’t the only traditional large logistics company that’s been investing in technology. For instance, UPS bought Coyote Logistics in 2015, and in lat 2104, C.H. Robinson announced it was buying Freightquote.com Inc.