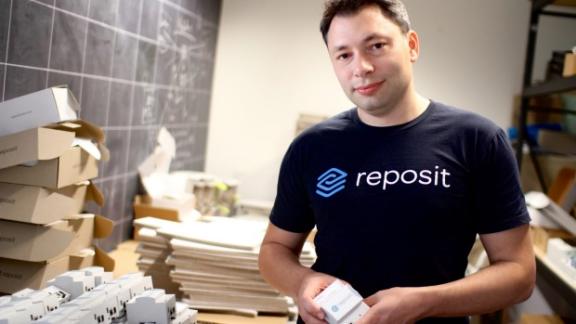 The co-founder of energy management group Reposit Power says he is building a virtual power station one battery at a time and "big power" companies take him on at their peril.

Dean Spaccavento said Reposit is adding more than a megawatt of battery capacity a month - equivalent to 200 batteries at an average 5KW capacity - to its virtual power station or distributed energy network.

He said big power companies could try to compete with Reposit's virtual power station by building a conventional generator at a fixed cost per megawatt hour "but it's competing against ours and it will lose".

The energy revolution described by Mr Spaccavento is similar to Uber or Airbnb: It uses - and pays for - assets owned by customers only as they're needed to meet demand spikes and avoid blackouts.