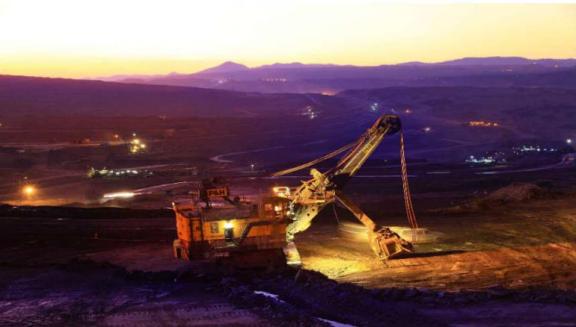 According to a press release, the project, which represents an investment of over $20 million, will enable the mine to significantly reduce its fuel consumption by approximately 6 million litres per year and reduce its annual CO2 emissions by nearly 18,500 tonnes.

Located 330km away from Burkina Faso’s capital Ouagadougou, the mine is currently off-grid and relies solely on costly and carbon intensive diesel power.

The 15MWp solar project is expected to be commissioned by the end of 2017.

For large industries such as mining companies, which operate 24/7 and whose energy budget represents up to 30% of their operating costs, the hybridisation of diesel power plants with a renewable energy source reduces energy costs, while improving the carbon and social footprint, the release noted.

The project will sell the electricity produced from the solar plant to IAMGOLD Essakane for the length of the power purchase agreement.