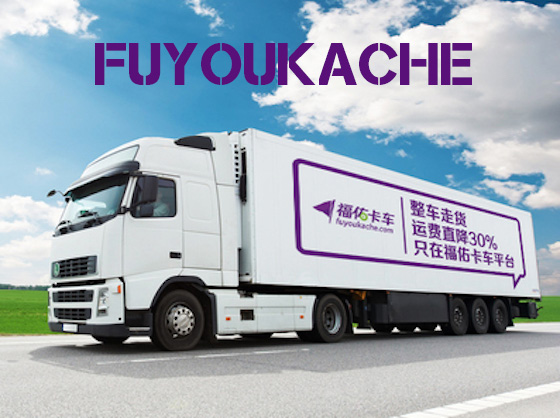 Founded in 2014, Beijing-based Fuyoukache provides truck logistics services to enterprises and individuals, connecting truck drivers with those in need of logistic services via its online platform. The startup has operations spread across 31 provinces in China, and partnerships with over 30 logistics companies.

The latest round follows $9 million series A round raised by Fuyoukache from investors including Wu Yongming, a co-founder of Alibaba Group Holding Ltd in 2015, and a $15 million series B round led by China’s Eastern Bell Venture Capital, with participation from GLP in April Last year. GLP also provided $15 million in financial credit to Fuyoukache in November last year, said another report.