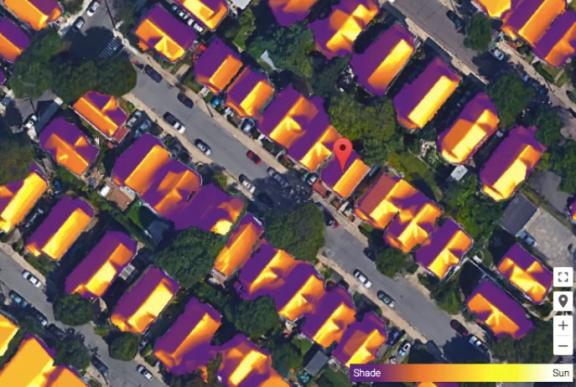 Google can tell you if your house gets enough sunlight for you to go solar. Google launched Project Sunroof two years ago but it covered only San Francisco, Fresno and Boston. Now, it covers all 50 states, though not every inch of every state.

According to Google, it has analyzed 60 million buildings and determined that 79 percent of rooftops of those buildings get enough sunlight to make solar panels viable. Also, fun fact: Houston has the most solar potential of any US city, followed by Los Angeles, Phoenix, San Antonio and -- surprisingly -- New York. 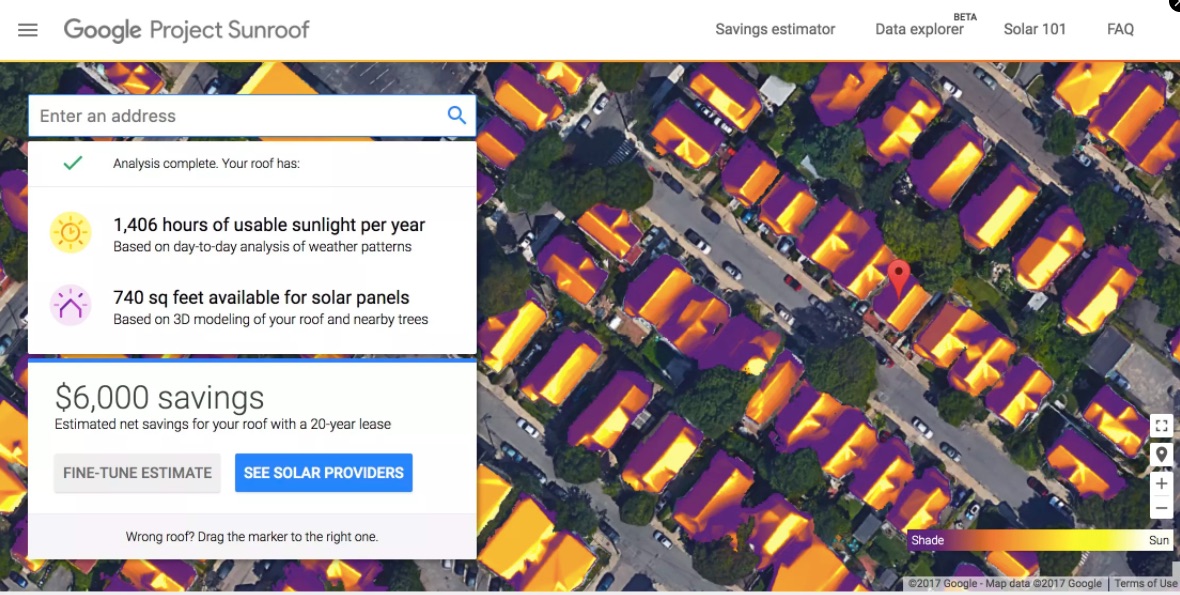 You probably care less about the solar potential of Jacksonville, FL (number 7 on the list), however, and more about the potential of your own roof. Head to the Project Sunroof websiteand plug in your address to find out.

Project Sunroof uses imagery from Google Maps and Google Earth along with 3D modeling of your roof. It also takes into account shadows cast by trees and buildings, the position of the sun in relation to your home throughout the year and historical cloud as well as temperature patterns.