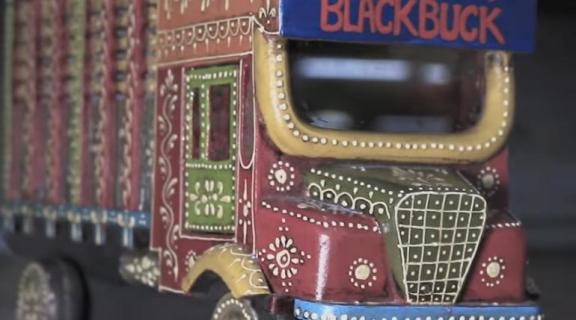 Blackbuck Closes $70M to Digitize Freight and Logistics Across India

BlackBuck, a startup that is digitizing logistics and cross-country freighting in India, has closed out a $70 million Series C round.

The deal is led by new investor Sands Capital, with participation from World Bank’s IFC and existing investors Accel and e-commerce giant Flipkart. BlackBuck had previously raised $30 million, including a $20 million Series B in 2015. Yuri Milner-backed Apoletto is another investor.

The premise of BlackBuck is to bring increased efficiency and transparency to logistics in India through the use of technology. It isn’t alone, however. Its closest rival is Rivigo, which has taken on $115 million in financing from investors such as Warburg Pincus and SAIF Partners, according to crunchbase.

Bangalore-based BlackBuck, which was founded in April 2015, takes two routes to digitizing the logistics space. It operates a marketplace that connects organizations needing to move goods across India with truckers seeking work, or to maximize their loads with additional capacity.